In April, I spent 10 days in Bolivia, three of which were with Jacob ("Yanky" in Yiddish) Ostreicher in Palmasola prison. Jacob is an American businessman who is essentially being held hostage by the Evo Morales regime. He has been charged with "Illicit Enrichment," another way of saying, "you have too much money and we want some of it."

No trial has been scheduled, even though Jacob has now been in a Bolivian hell-hole prison for a year. The "good news" is that the Bolivian "justice" ministry has somewhat brazenly floated the prospect of giving Jacob a trial if he pays a six-figure bribe. The reality is that Jacob's case is no longer about money. It is about politics, hatred of Jews and Americans as well as the insecurities of a second-rate dictator of a third-world banana republic.

I met with ABC News in Bolivia,, and on Tuesday, May 8, "Nightline" will air their story on Jacob and his plight. With any luck, my interview with ABC might not have landed completely on the cutting-room floor.

I have included an article about Jacob which recently appeared in AMI Magazine. Jacob is a conservative Jew, and AMI is a magazine for that community, published in New York and Israel. 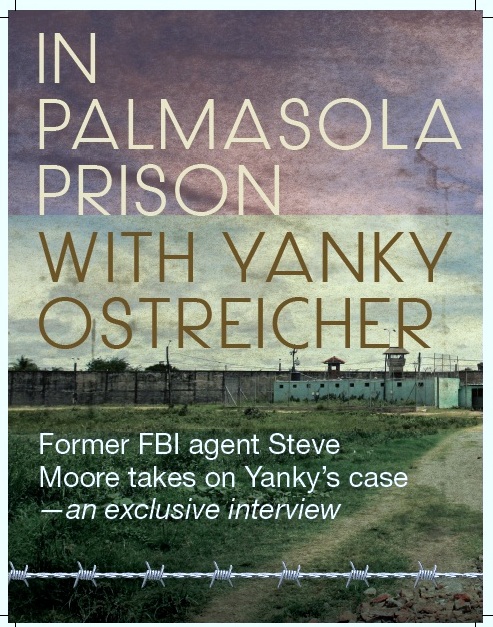 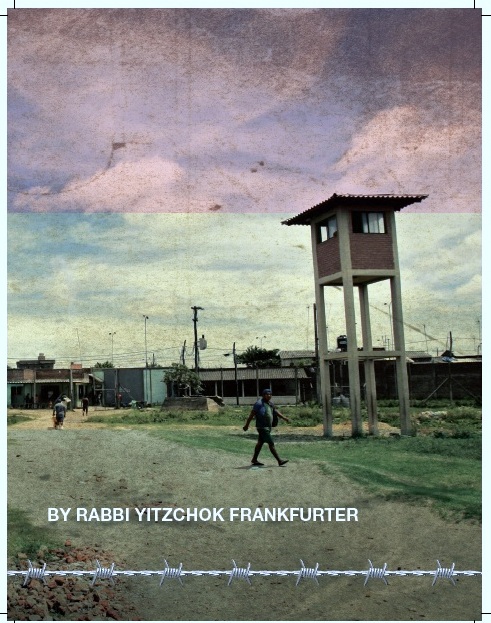 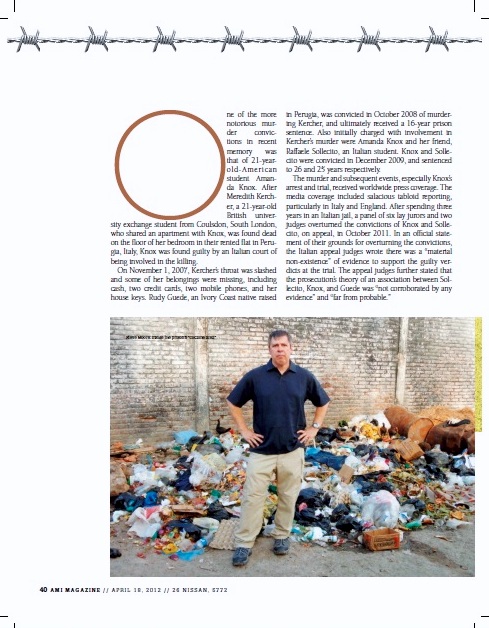 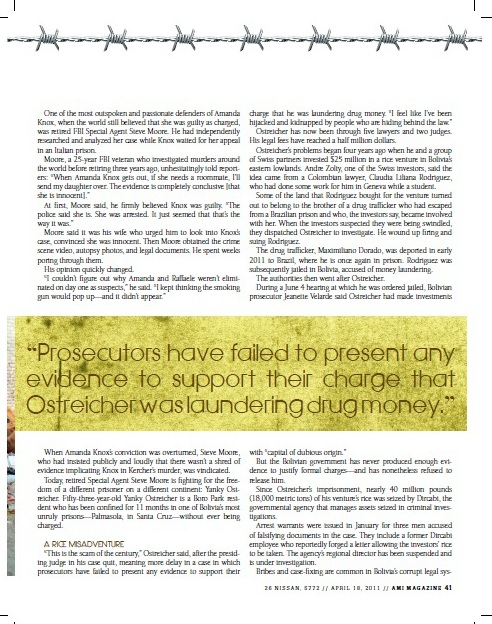 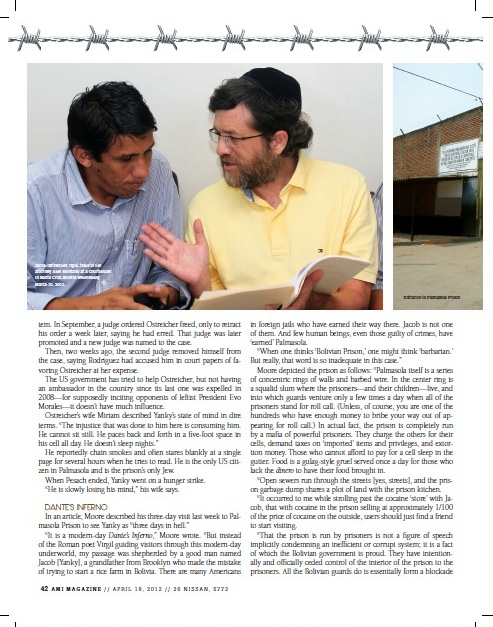 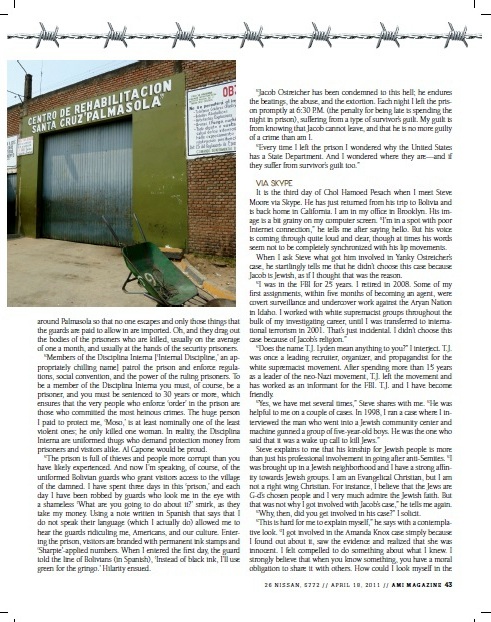 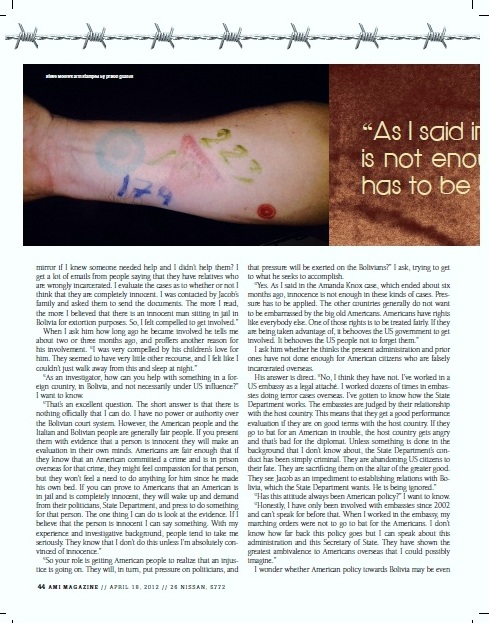 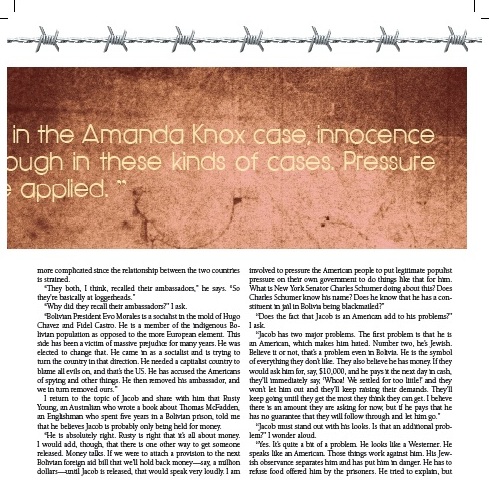 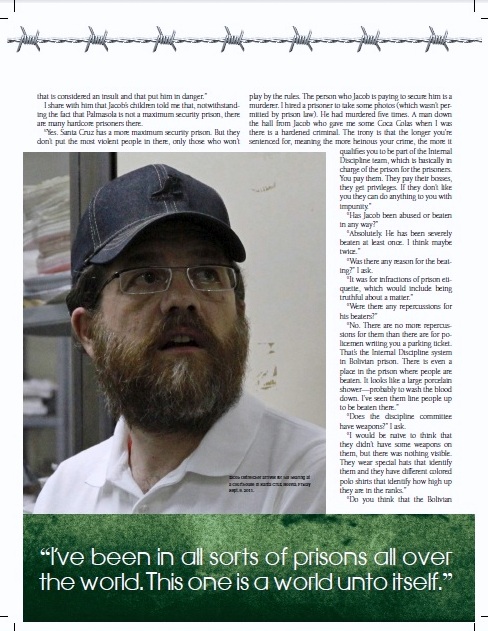 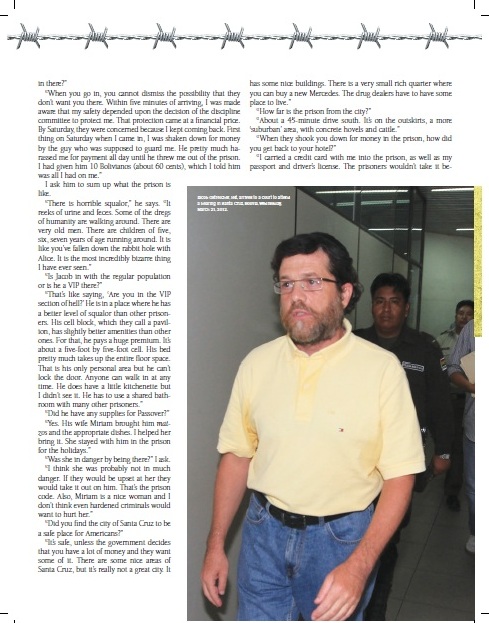 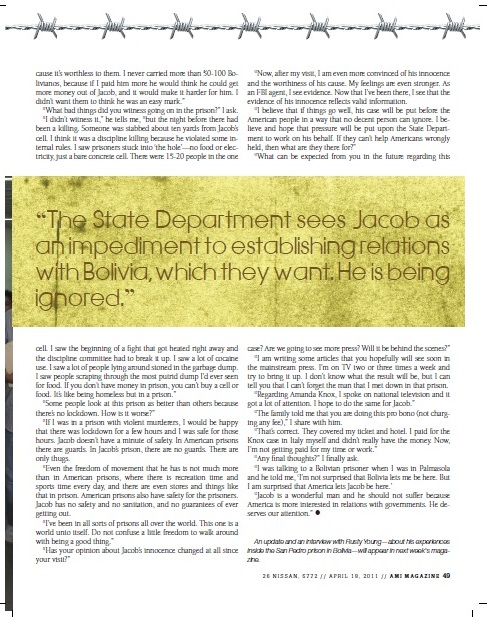